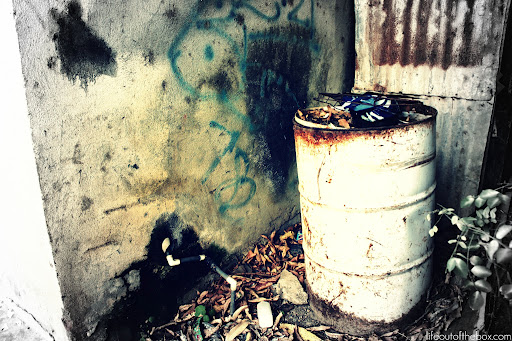 All we wanted to do was get out of Managua and get to the beach. It seemed more difficult than it had to be as Jonathon had been negotiating our taxi fare for about 15 minutes to our driver who didn’t speak any english. We finally settled on a price that we knew was a rip off, but decided to let it go as we just wanted to move on.


As soon as we drove out of the gate, it looked as if we had entered another world. My mouth dropped. There were people everywhere on the sides of the highway in what seemed to be their homes made out of everything from tires to thin rusted scrap metal. When the taxi driver stopped at the stoplight we were instantly swarmed by the locals. They came right up to our car, and attempted to sell us everything from windshield wipers to cashew nuts. Some of them just begged for money. They don’t have the option to wait on a corner for someone to walk by. Waiting around would result in starvation.


Once we started driving again, my eyes were glued to the dramatic scenes we passed by. I had never seen such extreme poverty before in my life. There were stray skeletal animals everywhere from donkeys, cats, dogs, chickens, even cows wandering along the highway–I could see their ribcages from the car. The highway was the only part of the city that was paved, so the dirt along with the fresh rain made everything look very dirty. People were walking about the streets barefooted and laying on the ground in the mud alongside the stray animals. The cement walls and makeshift homes were all tagged with graffiti. There was very little color; the city consisted of dark brown, grey, red and black. There were no lanes in the street, cars were all over the place.  Finally I could see the bus station at Mercado Humbes.


As we got closer, the population exponentially increased until it was uncomfortably crowded. We slowed down as we pulled into the market where the bus station was and right away I felt my instinctive guard go up. Overly cautious, overly careful–there were just too many people around us to not be. It didn’t help that I was the only white person in the entire market. Our cab driver pulled up to the bus named “Rivas y San Juan del Sur”. A man opened my door and grabbed our bags to load into the bus. He assured us that this was the bus that we wanted and threw our bags into the back of the bus. “Es el espresso bus?” “Ah, si. Si!” All we could do was say ok and just get in the bus. When we sat down, the man told us to give him 20 cordobas because he had helped us. We did. We had to. We both knew this was when things were going to be tricky, but we were at the whim of others as we had no idea what to say or where to go. It was one of the most uncomfortable and helpless feelings I’d ever felt.


Just as we sat down grasping our bags, the seats around us quickly filled up and the inside of the bus got loud. Very Loud. 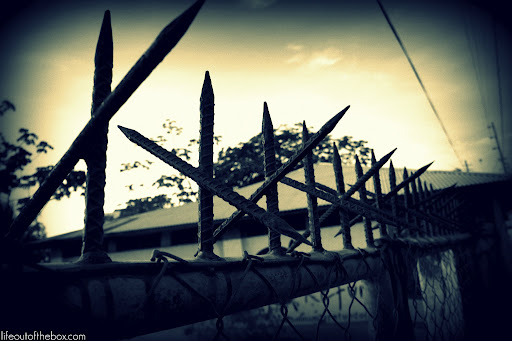 4 responses to “The Harsh Reality of Managua”